Our vision to transition the world to renewable energy

Founded in 2009 by an entrepreneurial team led by Dr. Chirinjeev Kathuria, New Generation Power has assembled a global portfolio with geographical & technological diversification investing in renewable projects that create environmental benefits for a low carbon future generating power with purpose 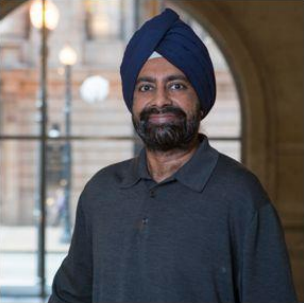 Dr. Chirinjeev Kathuria is an Indian-American investor, businessperson, and philanthropist.

Dr. Kathuria ran for U.S. Senate in Illinois, becoming the first Indian-American to run for the US Senate in US history, in a race that included eventual winner, President Barack Obama.

Dr. Kathuria was a director of The X-Stream Networks Inc., an internet service provider which was sold to Liberty Surf Group S.A. and subsequently went public on the Paris Stock Exchange.

Dr. Kathuria has also been involved in space exploration, and was the Founding Director of MirCorp, the first commercial company to privately launch and fund manned space programs.

Dr. Kathuria helped set up the first US Investment bank office in India and served as the manager of the investment bank division for Morgan Stanley.

Dr. Kathuria received a Bachelor of Science degree and Doctorate of Medicine from Brown University and a Master of Business Administration from Stanford University.

As a fully integrated independent power producer we utilize our global operating platform and expertise to deliver the next generation of clean and sustainable renewable energy solutions, organically add value, and efficiently integrate new assets 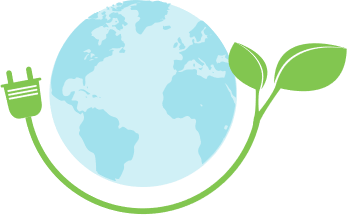 Our business operates through an integrated strategy for growth, underpinned by stable cash flows, with a majority of our power contracted under long-term inflation-linked contracts to create the worlds foremost global renewable energy and technology platform

Collaboration with local developers, suppliers and contractors with resources on the ground and local knowhow