Everything we do contributes to a larger mission of helping the world combat the climate crisis by delivering renewable energy in a way that is environmentally, socially, and economically sustainable transforming the worlds energy systems from fossil based to carbon neutral sources of energy 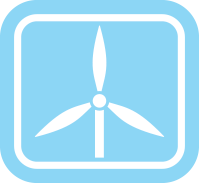 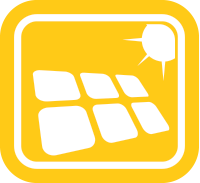 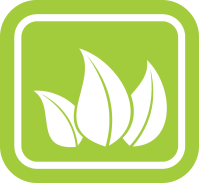 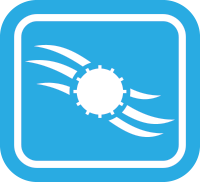 We're transforming how we produce and use energy

New Generation Power is providing for a sustainable climate necessary for ecosystems, economies and societies on our planet to thrive 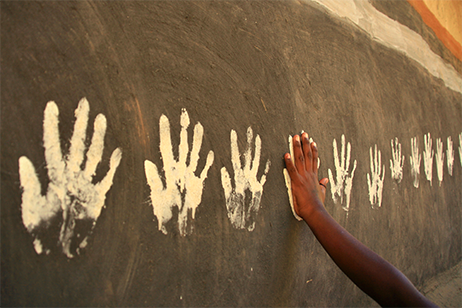 Meet our Founder and Chairman 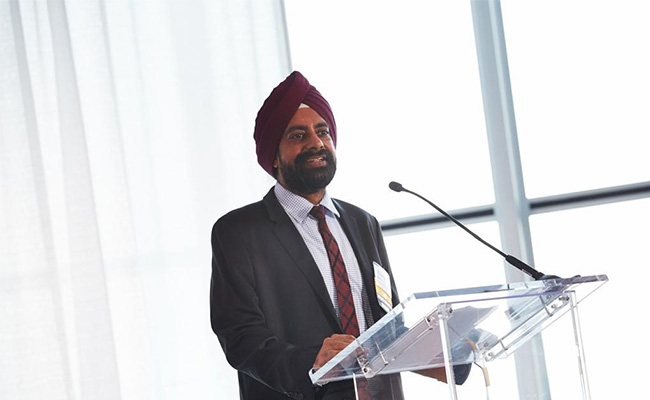 Dr. Kathuria co-founded American Teleradiology NightHawks, Inc. which merged with NighHawk Radiology Holdings, Inc. and the combined company went pubic on NASDAQ.  Dr. Kathuria was a director of The X-Stream Networks Inc., an internet service provider which was sold to Liberty Surf Group S.A. and subsequently went public on the Paris Stock Exchange.  He has also been involved in space exploration, and was the Founding Director of MirCorp, the first commercial company to privately launch and fund manned space programs.  Dr. Kathuria ran for U.S. Senate in Illinois, becoming the first Indian-American to run for the US Senate in US history.  Dr. Kathuria received a BS and MD from Brown University and a MBA from Stanford University

Through a variety of methods and technologies, we are able to harness wind, solar, hydro, biomass and geothermal energies into clean, viable and sustainable outputs transitioning to a global clean energy system 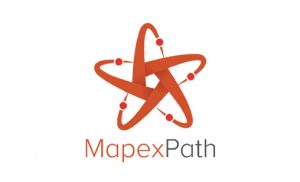 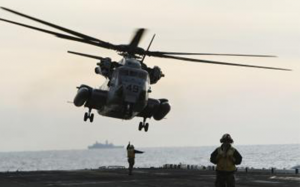 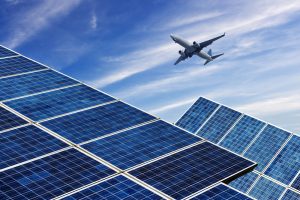